What a Refrigerator Water Filter Removes?

Water travels through miles of underground pipes before ever reaching your home or business. Along the way, it may collect lead from old pipes, agricultural runoff, and other harmful compounds.

Most refrigerator water filters are designed to remove three major contaminants: lead, chlorine, and volatile organic compounds (VOCs). Some are rated to remove cysts and chloramine as well.

Lead
Until the twentieth century, lead was considered harmless and useful in the production of paint, pottery, and plumbing pipes. 50% of solder used for plumbing prior to 1986 contained lead. Because water is a great solvent, it collects lead from old pipes and carries them to your faucet. A building constructed before The Safe Water Drinking Act probably has lead pipes and lead soldered copper and fixtures that could leach into your water.

Because lead is toxic, the EPA sets the maximum contaminant level for lead in drinking water at zero. Ingesting lead leads to reproductive problems, premature birth, and brain, hearing, heart, and kidney damage. See a full list of the health effects of lead from the EPA.

Chlorine
Chlorine disinfects drinking water and has virtually eliminated waterborne diseases like typhoid and dysentery. But it also ruins the flavor of your water. Carbon fridge filters are great giving chlorine-treated drinking water a fresh taste.

Chloramines are a combination of chlorine and ammonia that municipalities use to reduce the formation of harmful disinfection by products such as trihalomethane. Few studies on the health effects of chloramines have been conducted, and the results of ones that have are unclear. Fridge filters with catalytic carbon remove chlorine and chloramines by separating the chlorine from the ammonia and converting the chlorine into chloride.

VOCs
Volatile organic compounds (VOCs) are harmful chemicals like herbicides, pesticides, or insecticides. Exposure to VOCs comes primarily from air pollution, paints, preservatives, but they can enter drinking water through agricultural runoff or industrial waste. Many VOCs are carcinogenic or cause liver, kidney, and reproductive problems. 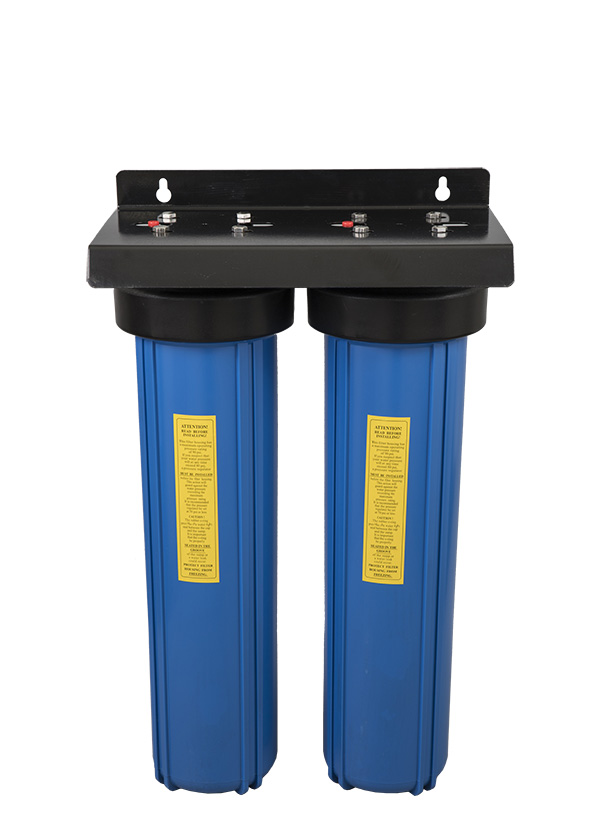 PREV: How to Maintain Your Pool Filter Cartridge
NEXT: How do I Remove Ferric Iron from My Well Water?

If you have any comments or suggestions, please feel free to contact us.